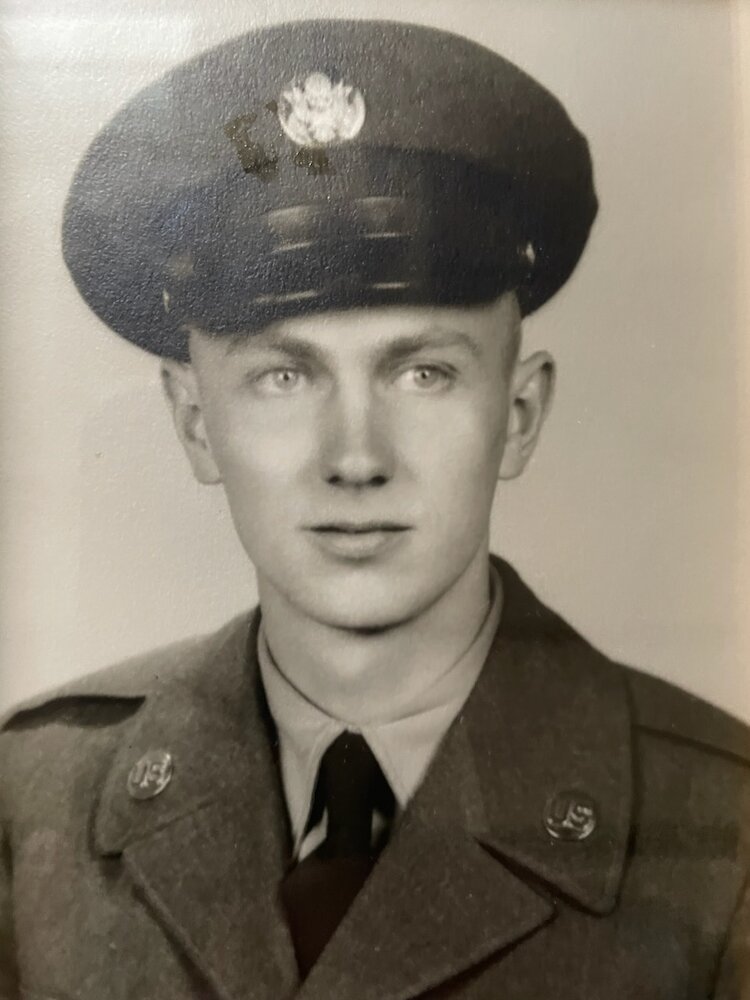 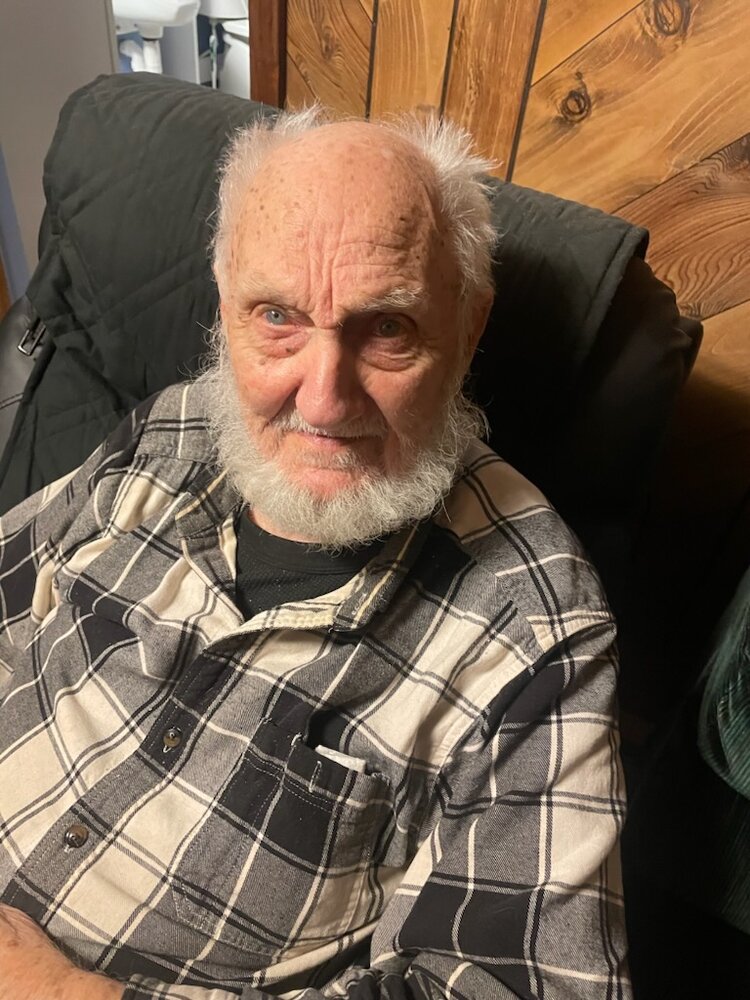 Please share a memory of Edward to include in a keepsake book for family and friends.
View Tribute Book
Edward V. Johnson, 90 of Gerry, NY passed away peacefully in his home on January 16, 2023 with his best friend and dog Brutus by his side. He was born May 4, 1932 to David and Bertha Johnson, one of 21 children. Edward married his wife, Janet Engle in 1955. Edward is survived by his sons, Norman and Martin, and his daughters, Jill and Cherie. Also surviving are 10 grandchildren and 11 great grandchildren. Edward was preceded in death by his wife, Janet, his sons, Vern and Ralph and his 20 siblings. Edward served in the United States Army from 1952-1962 and fought in the Korean War. Following the war, he worked at Crescent Tool for 30+ years. Born a farmer, Edward loved building and planting. He was most comfortable on a tractor. He will be deeply missed. Arrangements entrusted to Riccardi’s Jordan Funeral Home. As per Edward’s wishes all services will be private. Send a condolence by visiting www.jordansinclairville.com
To send flowers to the family or plant a tree in memory of Edward Johnson, please visit Tribute Store

Look inside to read what others have shared
Family and friends are coming together online to create a special keepsake. Every memory left on the online obituary will be automatically included in this book.
View Tribute Book
Services for Edward Johnson
There are no events scheduled. You can still show your support by sending flowers directly to the family, or planting a memorial tree in memory of Edward Johnson.
Visit the Tribute Store
Share A Memory
Send Flowers
Plant a Tree