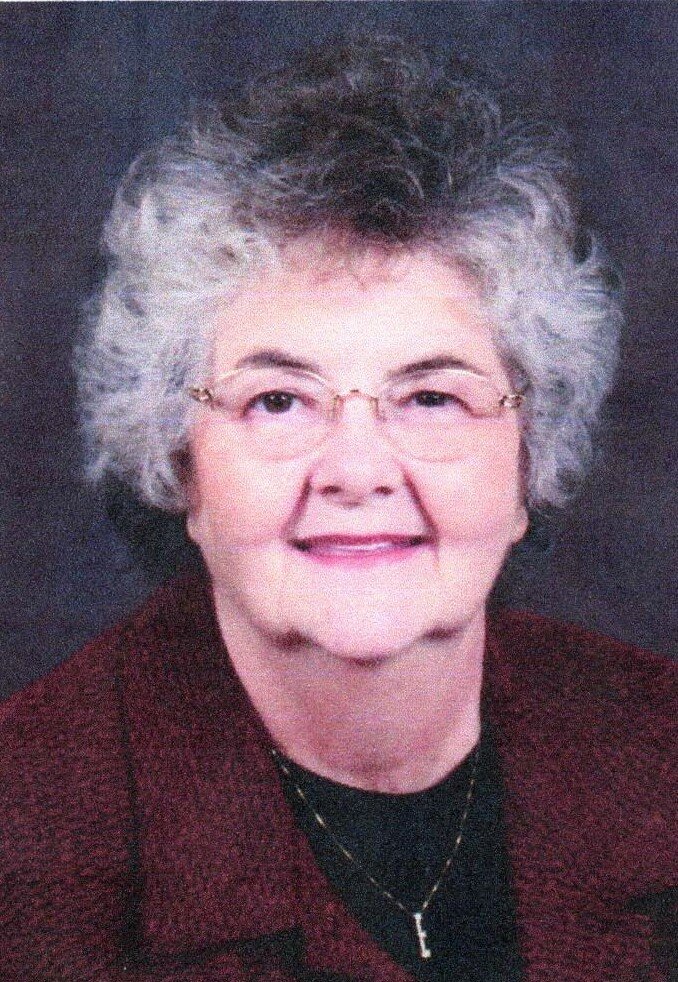 Please share a memory of Barbara to include in a keepsake book for family and friends.
View Tribute Book
Barbara A. Shrecengost, 81 of Gerry, went home with her Lord Nov. 17, 2022 after a lengthy illness. Born April 19, 1941 in Fairmount City, PA the daughter of the late Eugene and Eunice Hilliard Neiswonger and was a 1959 graduate of Redbank Valley High School. Barbara attended the Seventh Day Adventist Church in Jamestown where she also served as the custodian for 16 years retiring in 2001 and was also involved in numerous church ministries including the Dorcus club which was devoted to charities helping the less fortunate and person(s) in need. She was a Life Member of the Gerry Volunteer Fire Department Ladies Auxiliary and had held numerous offices including President, Vice President and Secretary for 18 years. Barbara also volunteered at the Gerry Rodeo for 18 years as the lead kitchen person . She was a former long time Girl Scout Leader and Town of Gerry Election Inspector. She enjoyed crocheting, knitting, embroidery and quilting. Barbara loved time with family especially weekends in Michigan at her daughters home with her two beloved granddaughters. Dedicated wife of 57 years to the late Ronald A. Shrecengost who she married Nov. 14, 1959 and who died Jan. 23, 2016; devoted mother of Hank A (Suzanne). of Jamestown and Dean Shrecengost of Ellery Center and Cindy (Tim) Lyons of Ada, MI; proud grandmother of McKenzie and Riley Lyons; sister of Sandra Nolf of Meadville, PA and the late Jerry (late Vickie) and Butch Neiswonger. Visitation 2-4 p.m. Sunday in Jordan Funeral Home, Sinclairville with funeral service commencing at 4p.m. Private burial in Oakwood Cemetery, Distant, PA. Memorials to: Gerry VFD, Gerry, NY 14740.
To send flowers to the family or plant a tree in memory of Barbara Shrecengost, please visit Tribute Store
Sunday
20
November

Look inside to read what others have shared
Family and friends are coming together online to create a special keepsake. Every memory left on the online obituary will be automatically included in this book.
View Tribute Book
Share A Memory
Send Flowers
Plant a Tree